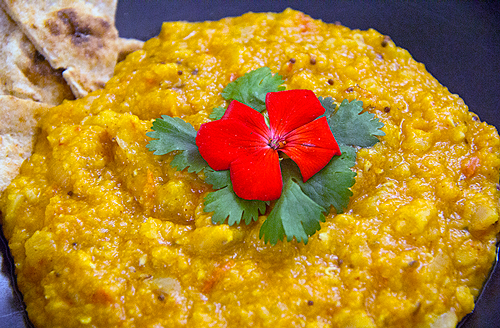 If it’s something new, I’ve never tried it before and I don’t like it … I must try it at least two more times. Then, I can make a decision to like it or not. Sometimes, the first time is a strange experience. You’re not used to it. You might think it’s horrible. 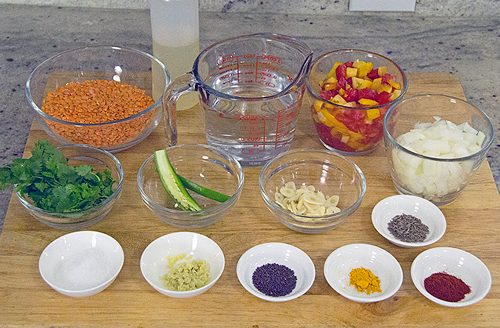 The texture might not be something you’ve ever experienced before. Or, the smell is something completely new.

It could be really popular or it’s a culture’s main cuisine. I have to try it at least another two times … even if that first experience is engraved in my brain. Hopefully, I will like it after the second try. Because the third try will be pretty brutal … unless the person who cooked it didn’t make it very well.

If, by the second time you don’t like it, I suggest researching the dish. What is it supposed to taste like? The Internet will help a lot. Did I eat it right? Was it served right? What don’t I like about it? Could I change it and make it taste better?

I asked her what was wrong with the meditation one? She said it’s probably a bland recipe. Dal recipes can be bland, if you don’t salt it enough. Meditation retreat food is usually under-salted. They also cook things in bulk and cooking things in bulk changes the flavors. The ingredients don’t mingle together as well as in small batches.

It made sense. I had to try a red lentil dal recipe for myself. This recipe is good. Full of flavors, spicy, salty, garlicy and full of lentil flavors. Eat it with some naan bread and it’s delicious. 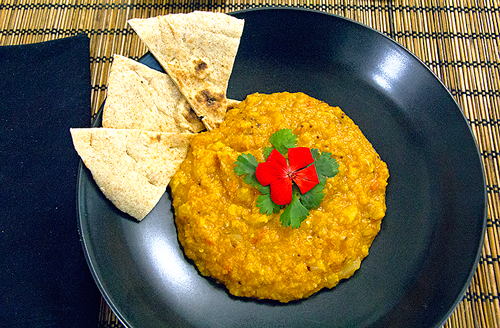 So, now if have to figure out all the other dishes that I passed after the first try. There are a few. I wonder what I am going to try next.